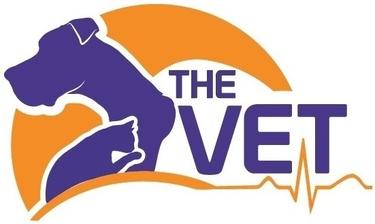 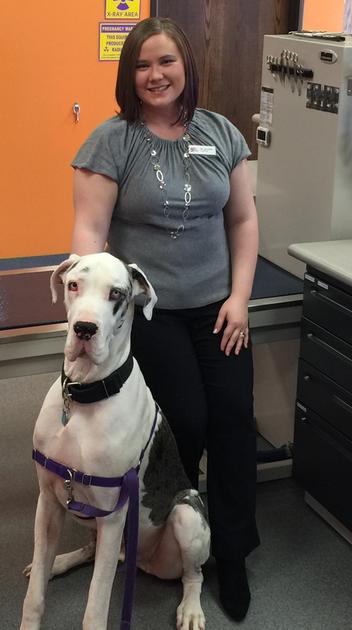 The Leptospira bacteria has hundreds of different serovars – or distinct variations – that exist. Clinical disease in dogs, however, is seen commonly seen with only 8 of these serovars. Currently, vaccination is advised for four common serovars: Leptospira grippotyphosa, pomona, icterohaemorrhagiae, and canicola.

Other steps to help prevent leptospirosis exposure include discouraging your dog from drinking stagnant water and removing food, garbage, and nesting materials from your yard to minimize wildlife exposure.

All dogs are susceptible to leptospirosis, if in the wrong place at the wrong time. Knowledge about leptospirosis can help you partner with your veterinarian to make the most educated decisions about your pet’s risk and if the leptospirosis vaccination is right for them. Though, to quote Benjamin Franklin, “An ounce of prevention is worth a pound of cure” 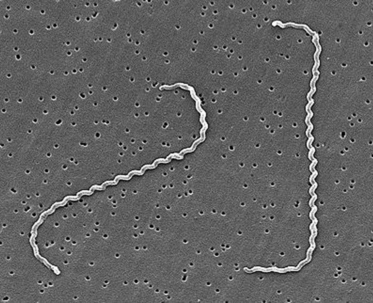 Leptospirosis is not only contagious between animals, it is also zoonotic, meaning that people can develop the disease. In fact, it is the most common zoonotic disease worldwide and accounts for up to 30% of sudden kidney failure in humans. People are infected in similar ways as dogs, though some professions (farmers, veterinary staff, sewer workers, etc.) have a higher risk of exposure.
Leptospira can enter the body through open wounds, moving directly into the bloodstream.  However, the bacteria can also move and penetrate intact, healthy mucous membranes. Both animals and people can be infected through contact with eyes, mouth, nose or lungs. Thus, even if no break in the skin is present, infection can still occur. Dogs also commonly groom themselves after exploring outdoors, which transfers the bacteria from contaminated areas into their mouth. Once the bacteria makes its way into the bloodstream, it spreads from blood vessels to the brain, lung, spleen and the liver and kidneys, especially.

Clinical disease in dogs can include vague signs such as fever, drinking or urinating more frequently, bloody urine, stiffness, abdominal pain, vomiting, diarrhea, decreased activity, unwillingness to eat, or inner eye inflammation. Progressed or serious disease may present as sudden kidney or liver failure, and sometimes both. Meningitis and abortion can also be seen in dog as rare signs of Leptospirosis infection.

To diagnose leptospirosis and determine the progression of the disease, several blood and urine tests are required. Antibiotics and supportive care can help to treat leptospirosis, though there may be lasting and possibly progressive kidney and liver disease that was initiated by the Leptospira infection, and, in some cases, leptospirosis can be fatal.

However, some dogs have subclinical infections, meaning that they are infected, but do not exhibit signs of leptospirosis. These dogs are especially concerning regarding spread of the disease, since they do not appear sick, but can shed Leptospira bacteria in their urine for days to years after initial infection. 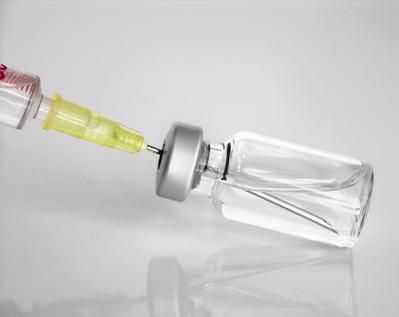 "They are great here. They have taken great care of Harley."

Is your dog at risk for Leptospirosis? Request an Appointment  at The Vet today!

Leptospirosis, or Lepto, for short, is caused by Leptospira, a corkscrew-shaped bacteria spread by raccoons, opossums, voles, mice, rats, dogs, cows, pigs, skunks, deer, rabbits, coyotes, foxes, and horses, all of which can act as carriers for the disease. Spread through urine from these carriers, Leptospira bacteria can be found in lakes, streams, ponds, dewy grass, damp soil, or stagnant water on patios, puddles in dog houses or runs, birdbaths, outdoor water bowls, and more. For this reason, wetter seasons like Spring and Fall, rainier years, and flooding all increase leptospirosis infections. Leptospira bacteria can live for several months in these wet areas. Leptospirosis can also be contracted though hunting of carrier animals and contact with their urine, even if your dog only chases small mammals to pass time.

Once only associated with hunting dogs, leptospirosis is becoming more common in urban areas, as previous farms or woodlands are being used for housing developments. This puts even indoor-only dogs at risk when they take bathroom breaks outdoors in areas where wildlife may have urinated several months prior. Dogs that go to parks, camping, hiking, swimming, or visit where other dogs frequent are also at increased risk.

The Best Care for Your Best Friend